Motion Graphics in London & Suffolk, since 2004.

Send us an email and tell us about your motion graphics project or just say hello! We'll get back to you within 24hrs.

Why a Motion Graphics Video?

When marketeers included a video in an email, the click through rate increased by 200% to 300%.

Viewers retain 95% of a message when they watch it in a video, compared to 10% when reading it in text.

Video is shared 20 times more often than any other type of content on LinkedIn so far this year.

70% of marketing professionals report that video converts better than any other medium.

Online videos now account for over 50% of all mobile internet traffic, our recent survey has shown.

We take a 'Big Picture' approach to creating our motion graphics campaigns. We look at the what you're trying to say. The results you want to achieve. And then create a story that will resonate with the people you want to reach with the animation. Ensuring your message will reach them across all the relevant channels they use.

Motion Graphics are usually the best place to start. Here the animation enables the story to be told, the visuals are created and the campaign identity is set. A good way to think of it is: at 30 frames a second, even a 100 second animation will have created 3,000 frames of motion graphics for you. So why not capitalise on this? Start with your Motion Graphics first, make it the centre of your campaign, utilising the story and visuals across your other channels. The website, email campaigns, social media and everything else. Even more impact - for very little additional investment of your time or budget. Let's talk.

HERE WE DISCOVER AND DEFINE YOUR MESSAGE.
Our questionnaire helps us to figure out what is needed in the motion graphics animation, who we are trying to reach, and through which marketing channels. The workshop is where we sit down, have a coffee (or three) with you, listen and ask questions about you, your business and your customers. The script, moodboard and storyboard is where the solution takes shape. You then start to see what your motion graphics animation will look and feel like.

THEN OUR COLLECTIVE VISION BECOMES REALITY.
Production takes place. That will be the design of each frame of your animation, including any filming which may be required, as well as the soundtrack and any sound effects. Post Production is where we bring everything together in one place. And bring it to life! Versioning out different variants of your motion graphics animation is key. One for the website, one without sound for your event stand. A 20 second version for social media, etc...

GET YOUR MESSAGE OUT THERE!
Website: get the full version on your homepage. Email: add a static visual and link to your email campaign, and experience the 200-300% increase in open rates video gives you! Events: Play a version on your stand. Sales: open sales meetings with a bang. Infographic: use the visuals from the animation, and create a static infographic for use on digital and print. Social: version out for use on LinkedIn, YouTube, Facebook, Instagram and more...

KEEP IMPROVING AND GET THE BEST FROM YOUR MOTION GRAPHIC.
Analytics are key. See which versions are working best, see where you can improve, and amend, tweak and evolve as required. The beauty of digital is that it's not fixed and you can re-version as needed to keep getting your message out there, to more people, in a more effective way and make the impact your story deserves. 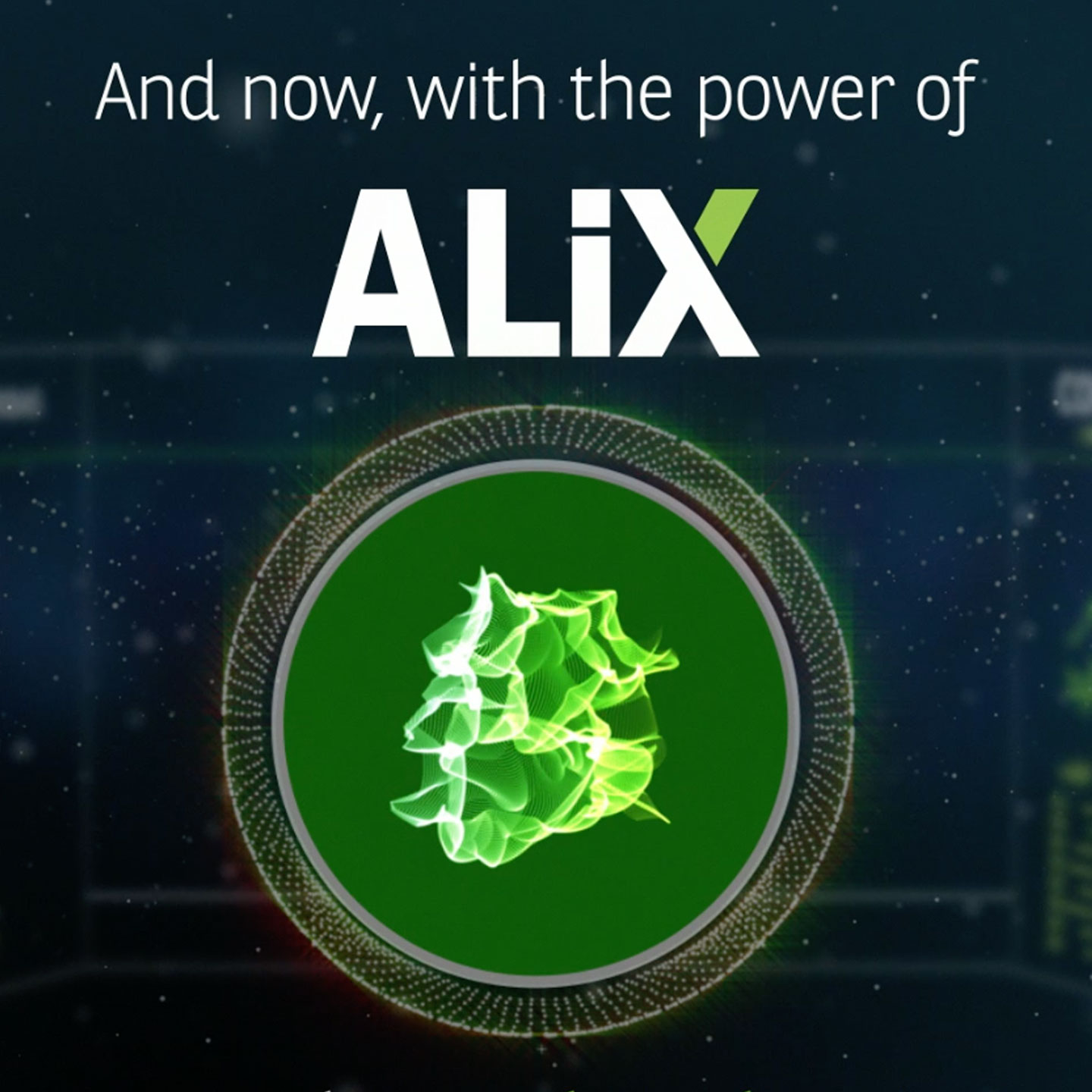 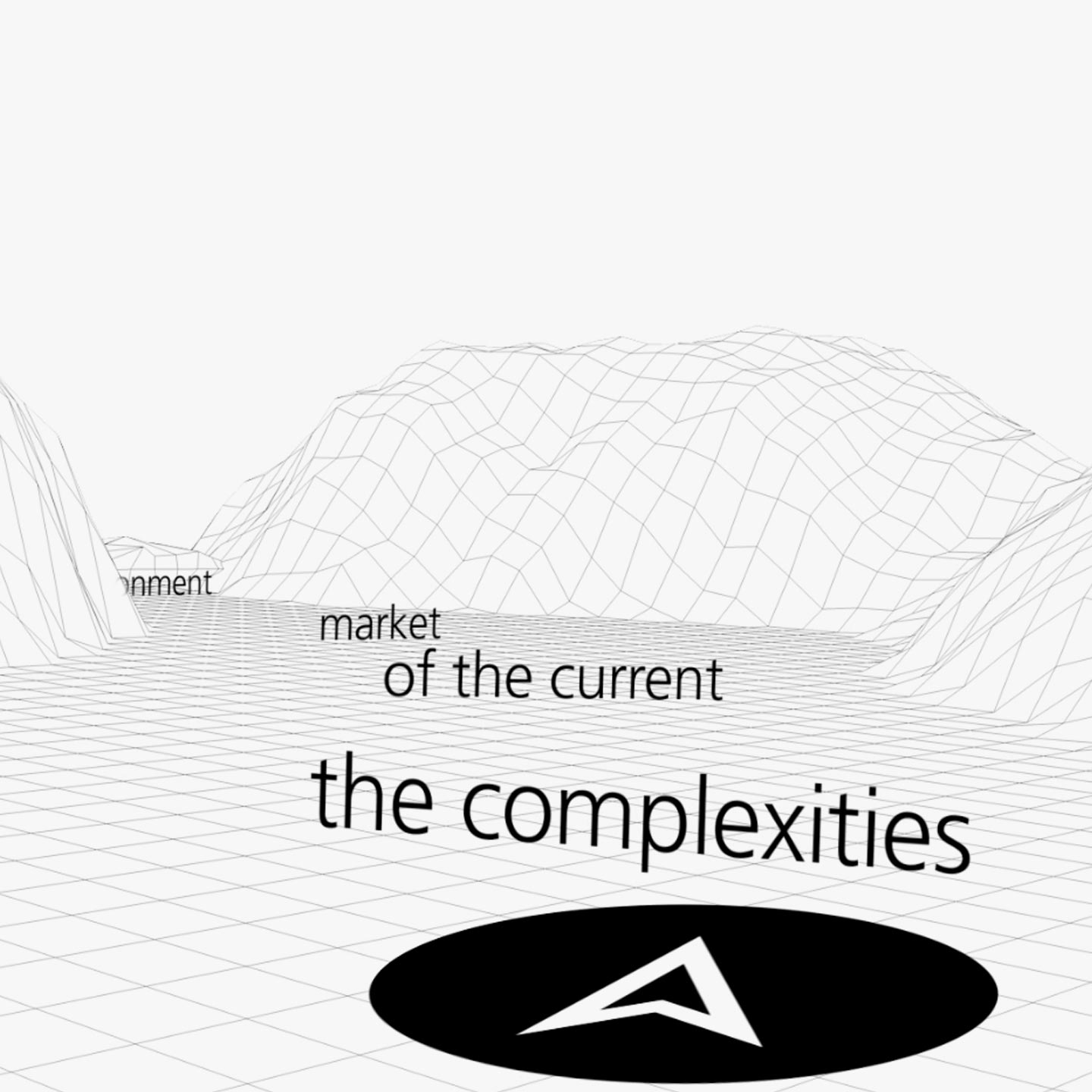 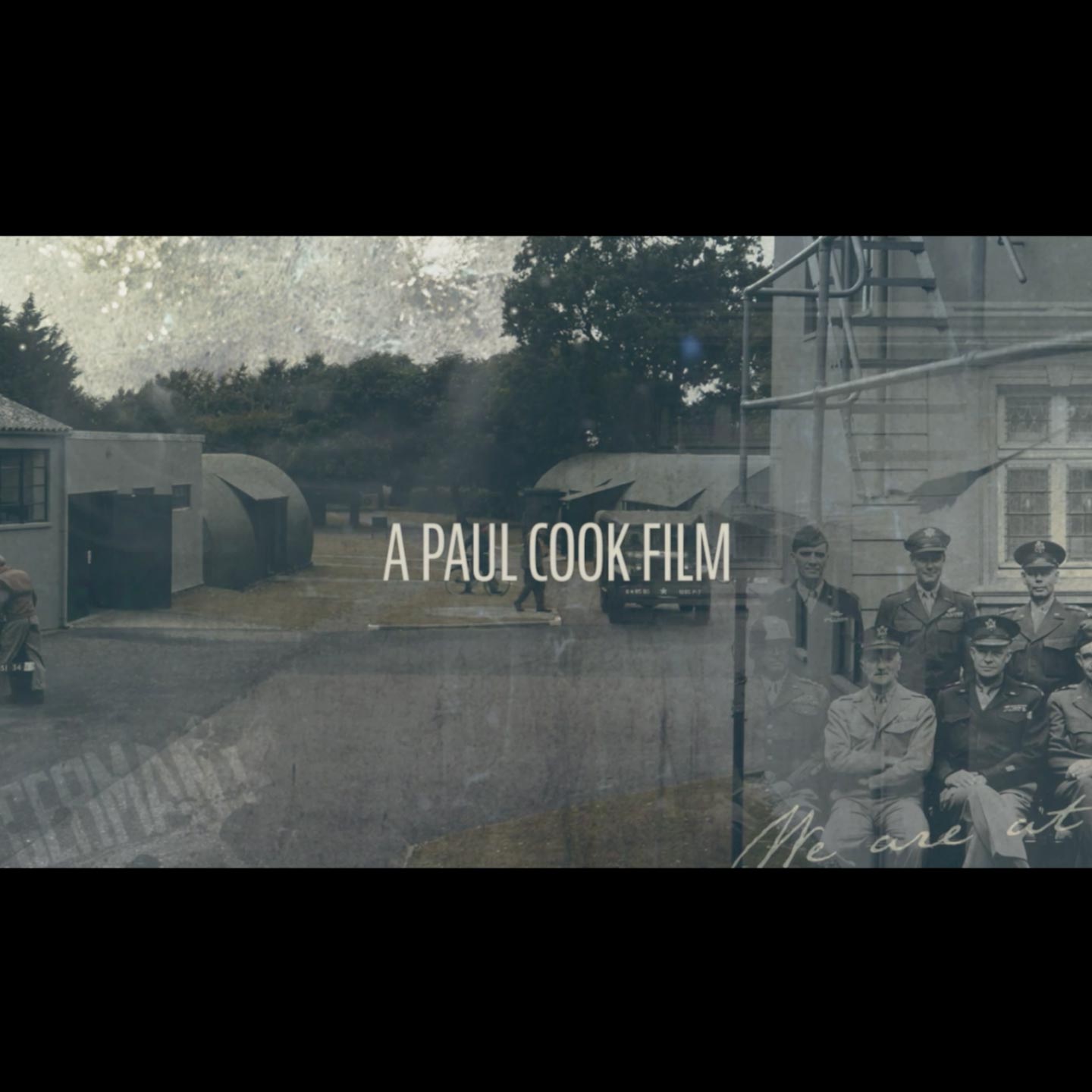 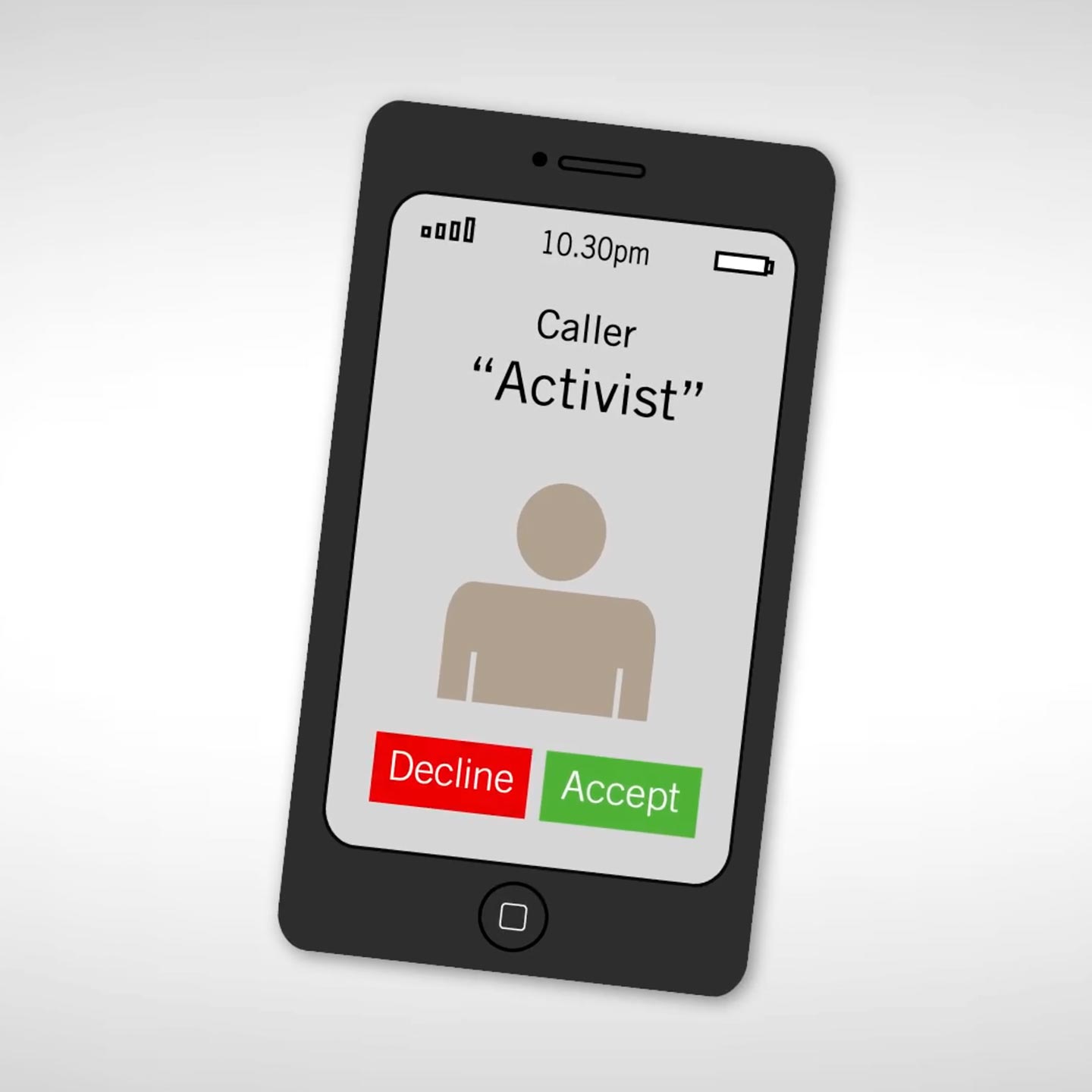 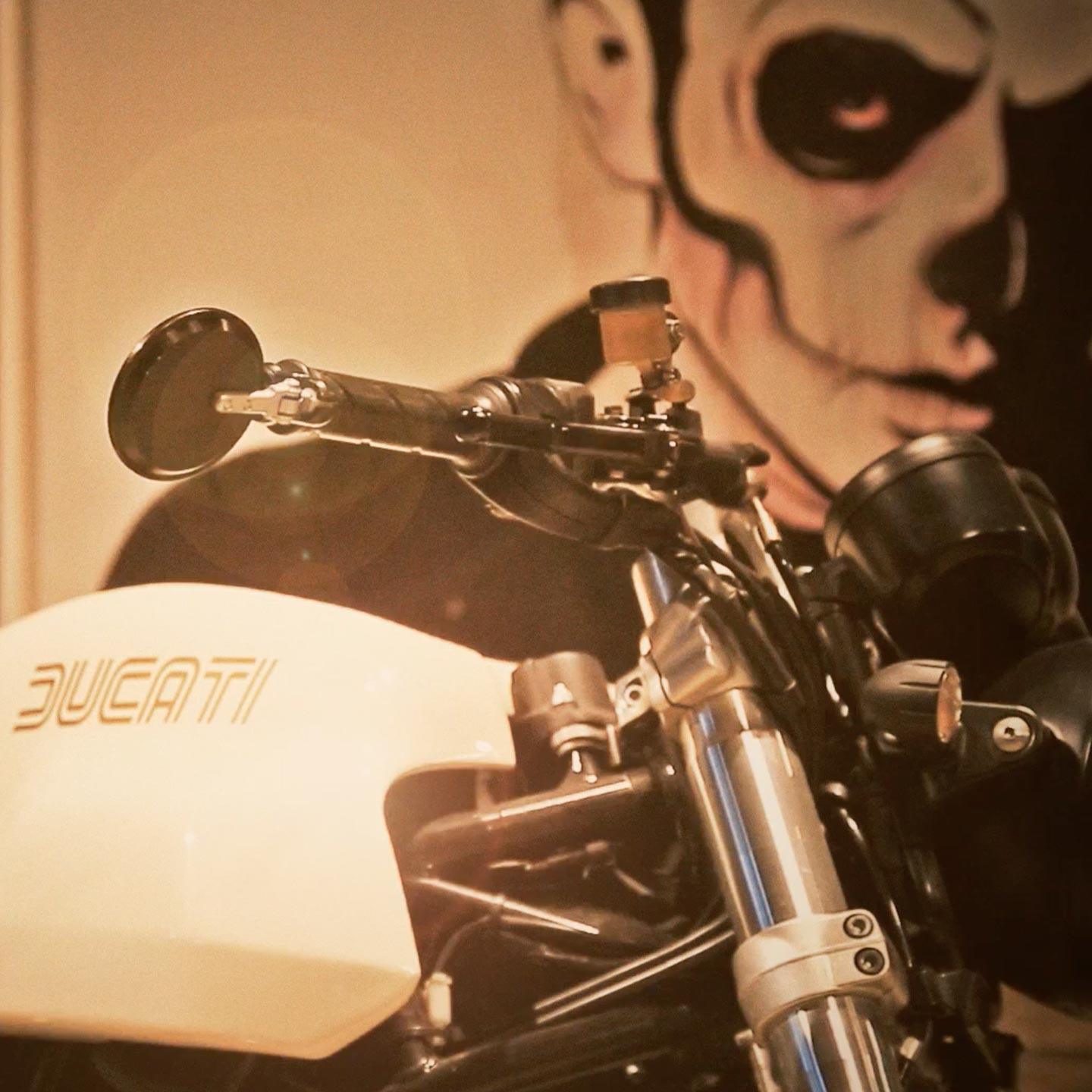 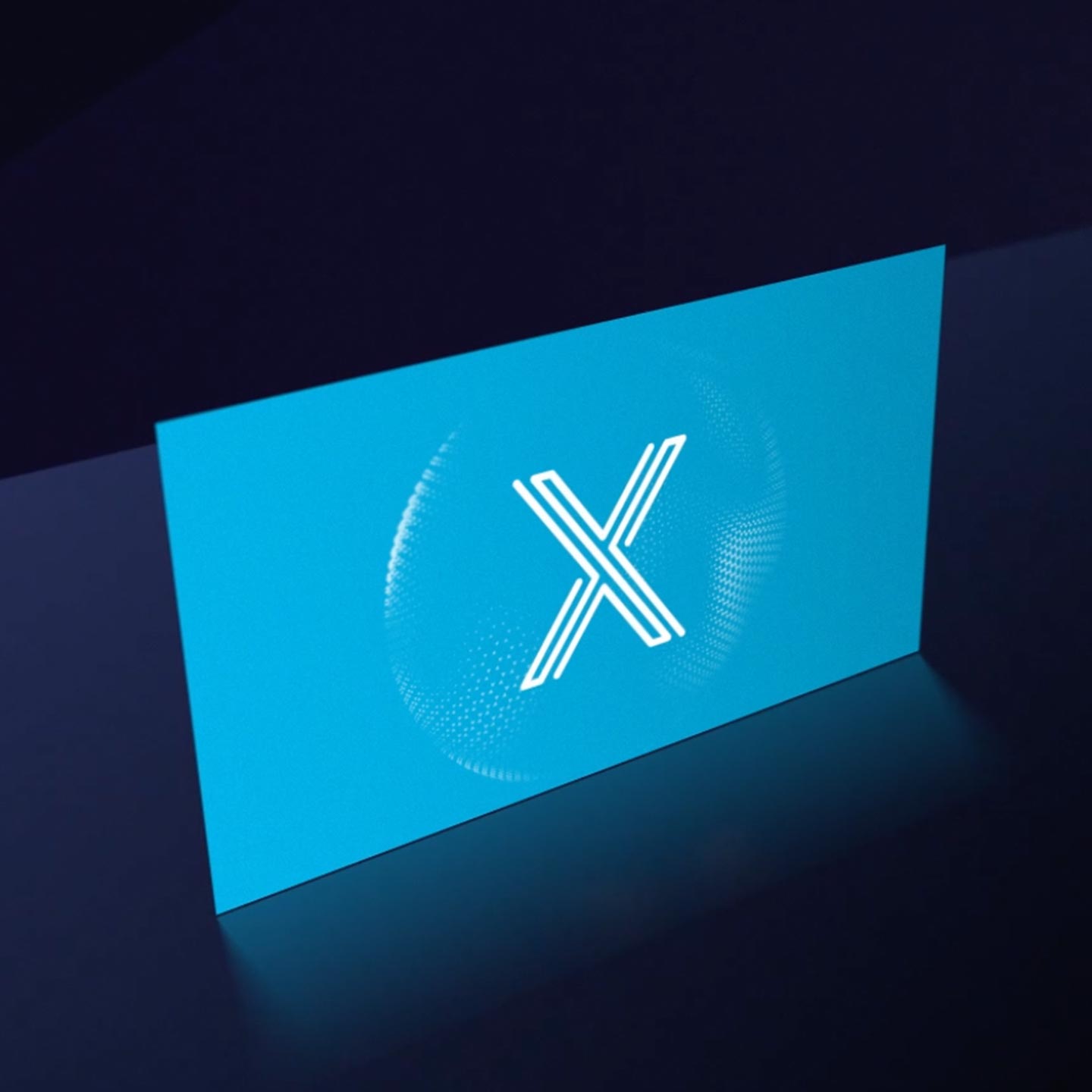 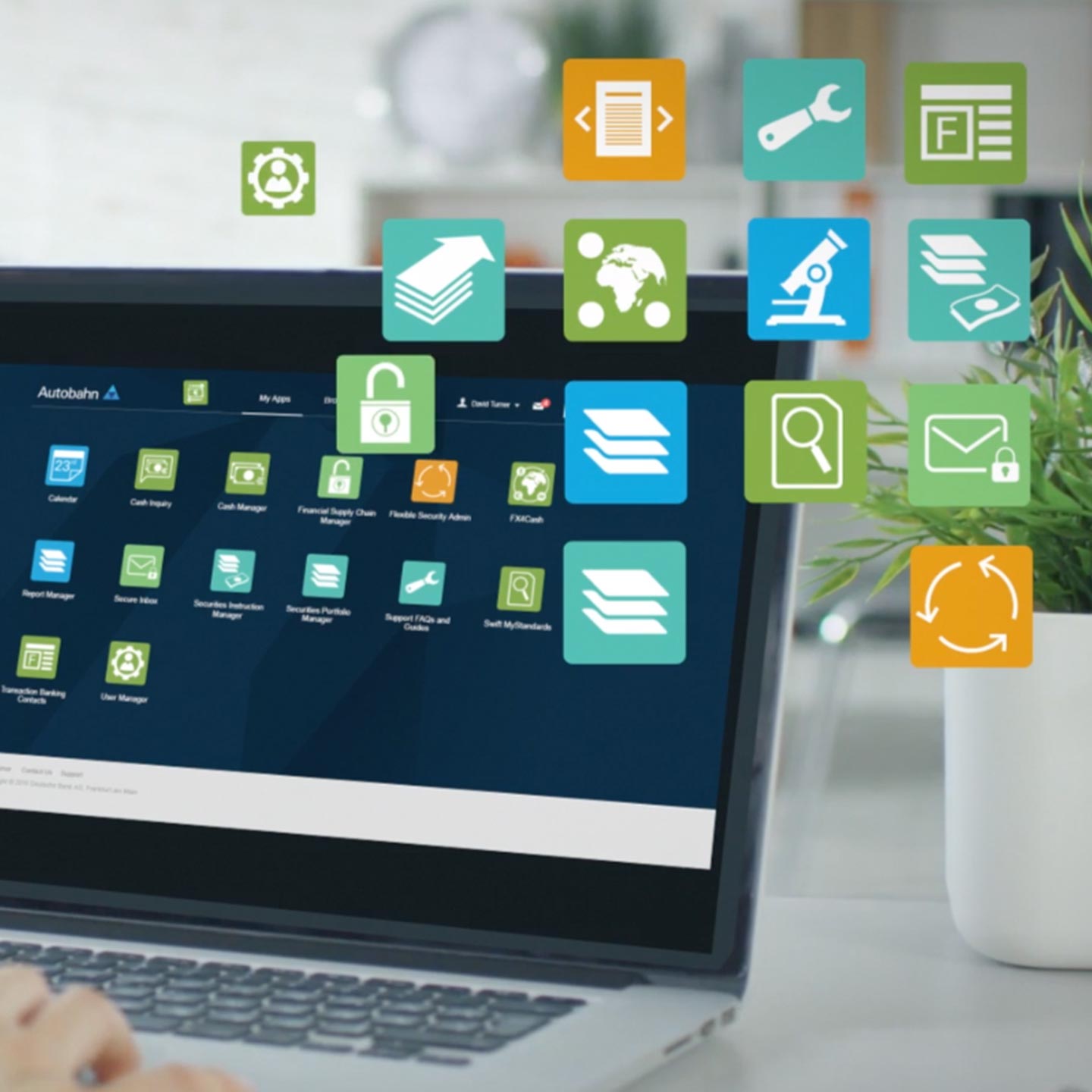 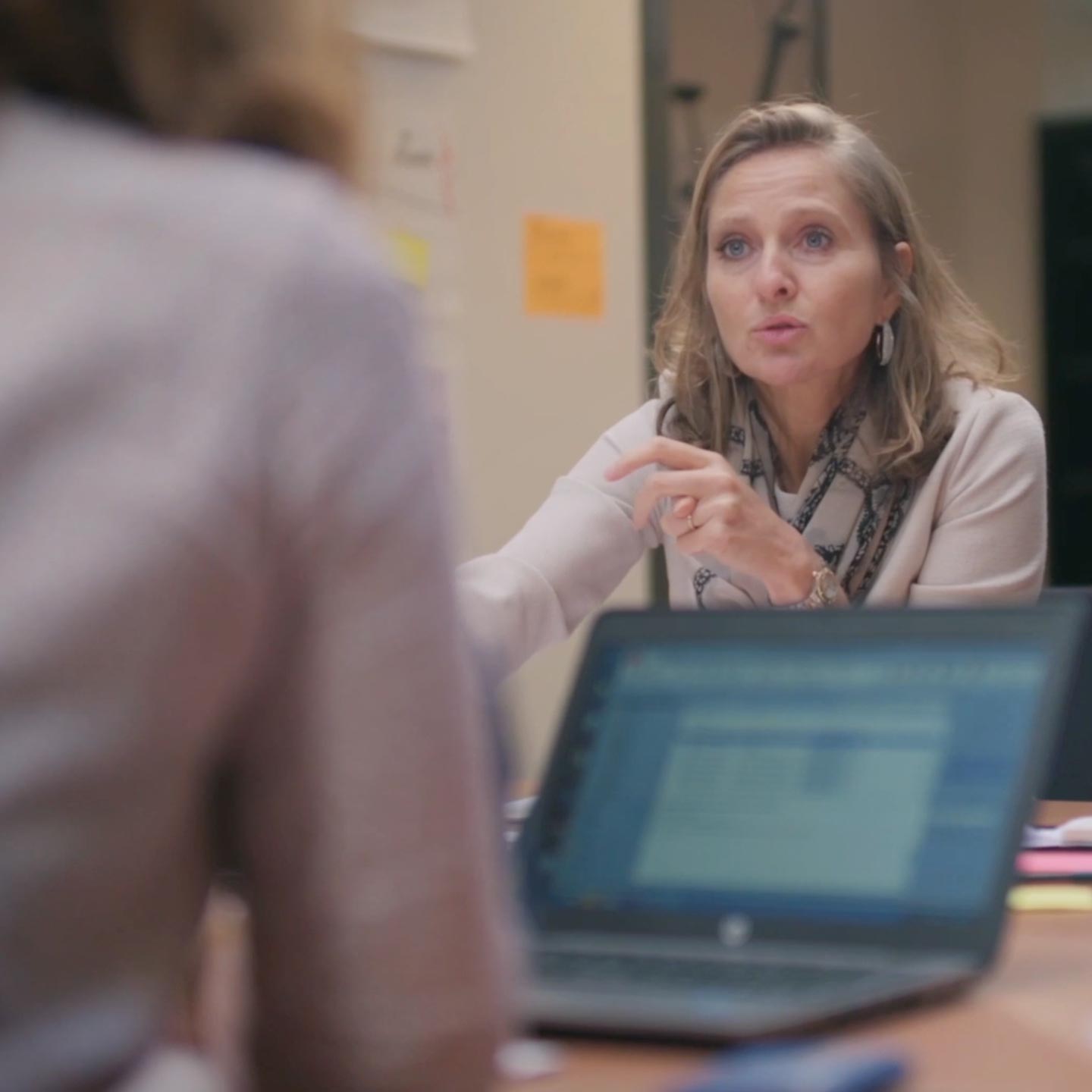 As part of this project, we were asked to create the main brand visual or logo for ALiX (the green 'flame'), which has been used across all channels. It was even exported as an animated gif and used on all client facing software!

This animation itself was to be used on their website, at sales presentations, on event stands, as an introduction for keynote speakers, and for use on LinkedIn and other social media platforms.

How was it used?

The logo we created was rolled out as the ALiX brand company wide: 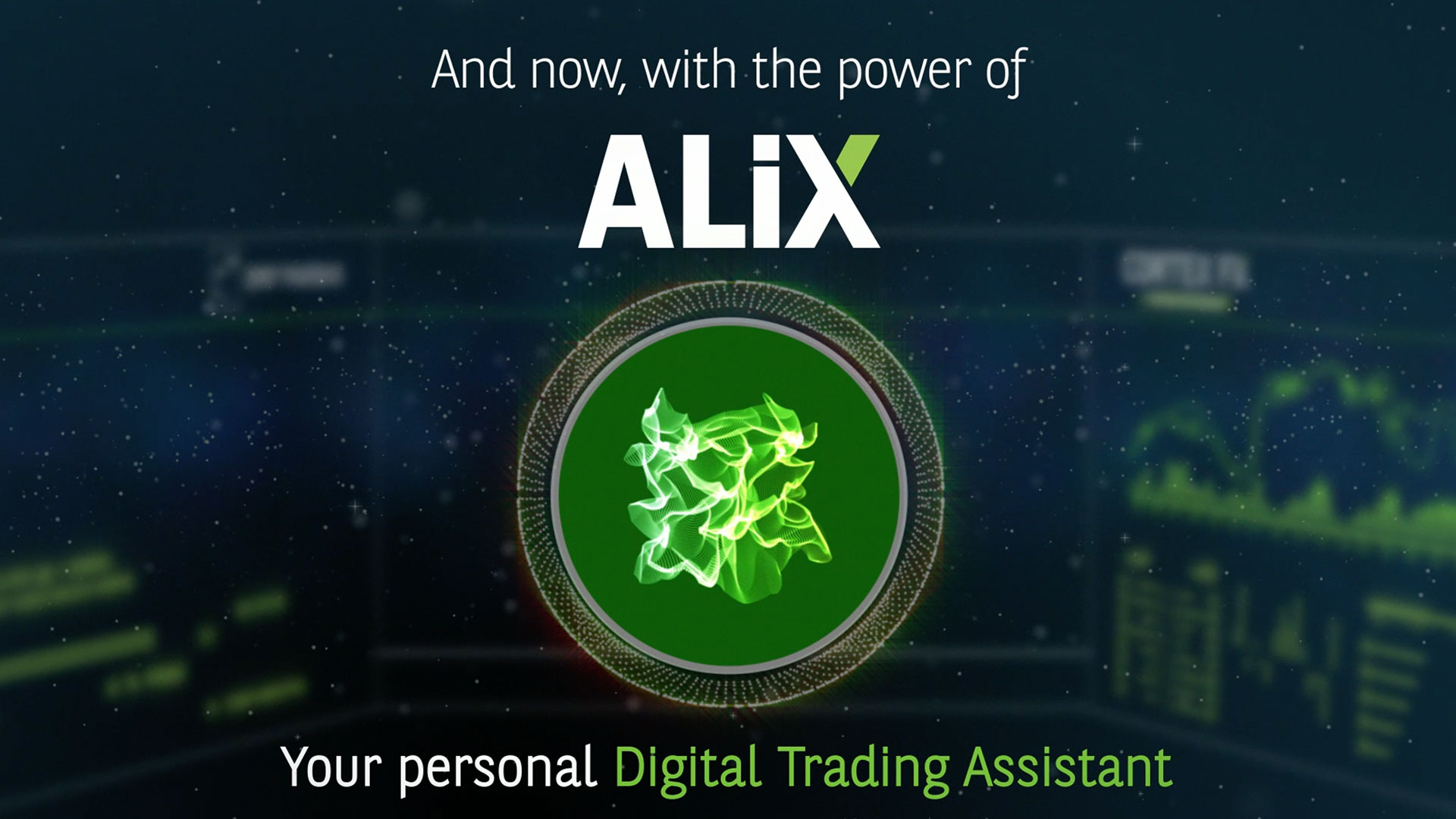 The animation was used on their Global Markets homepage: 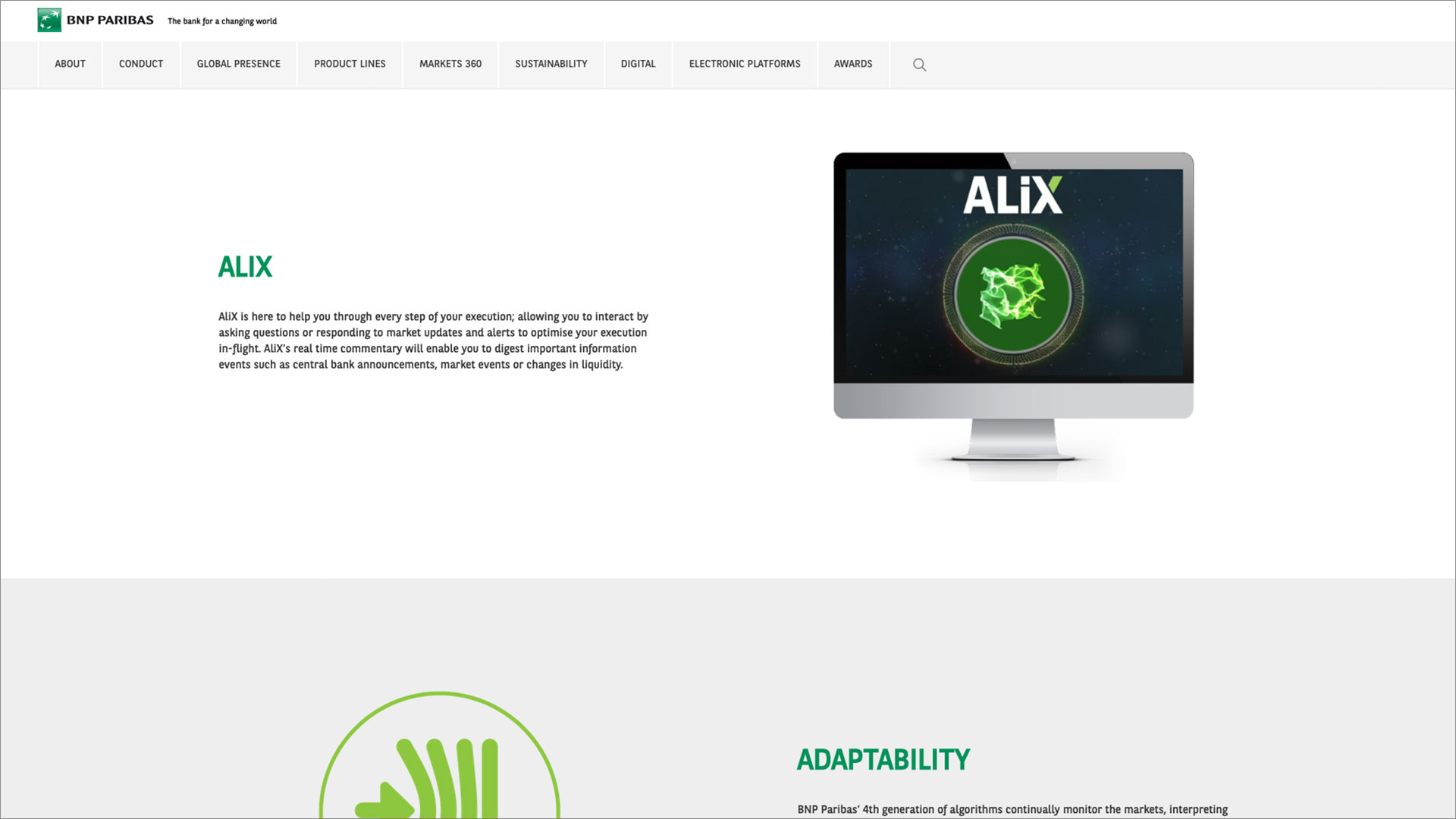 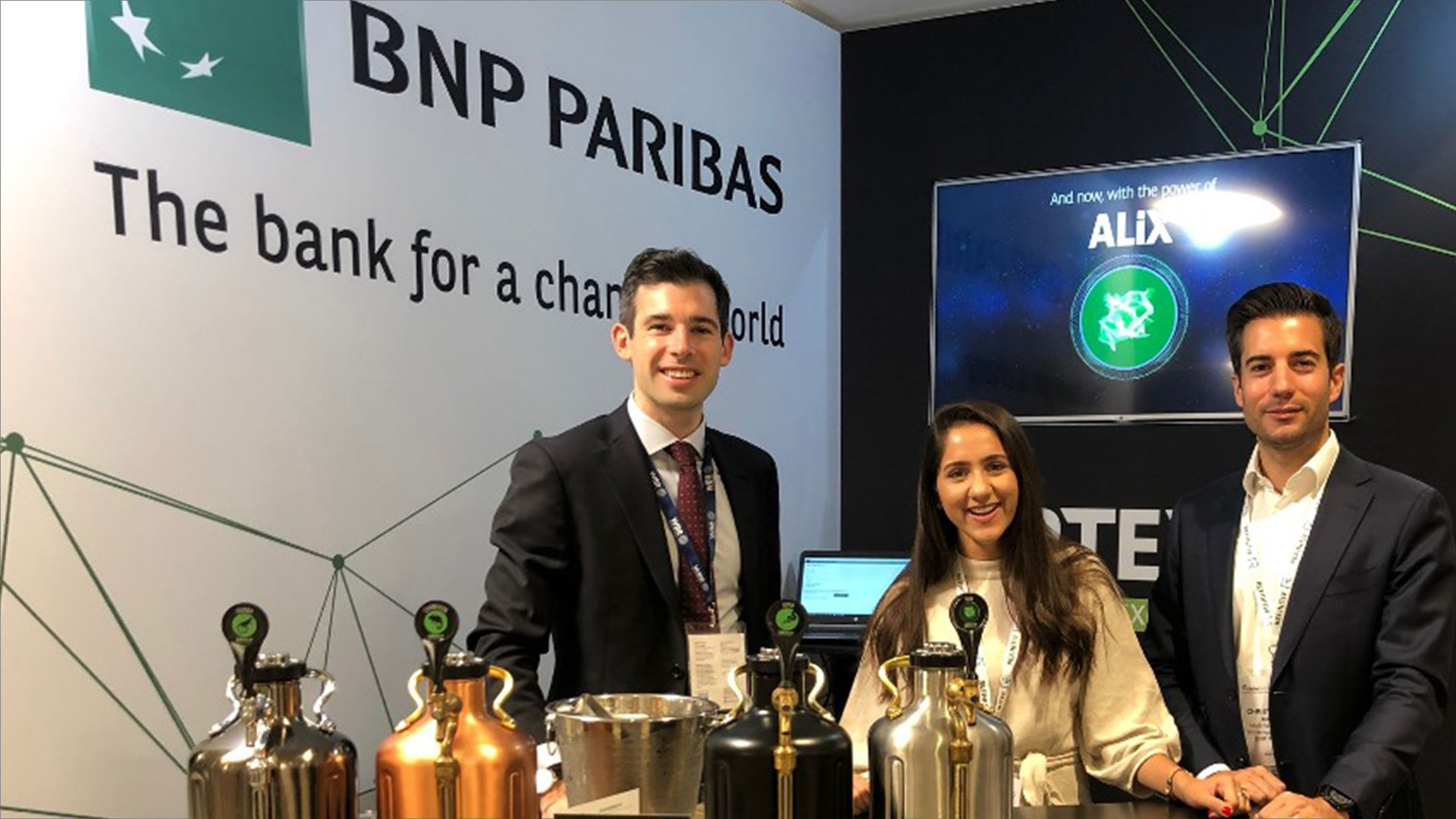 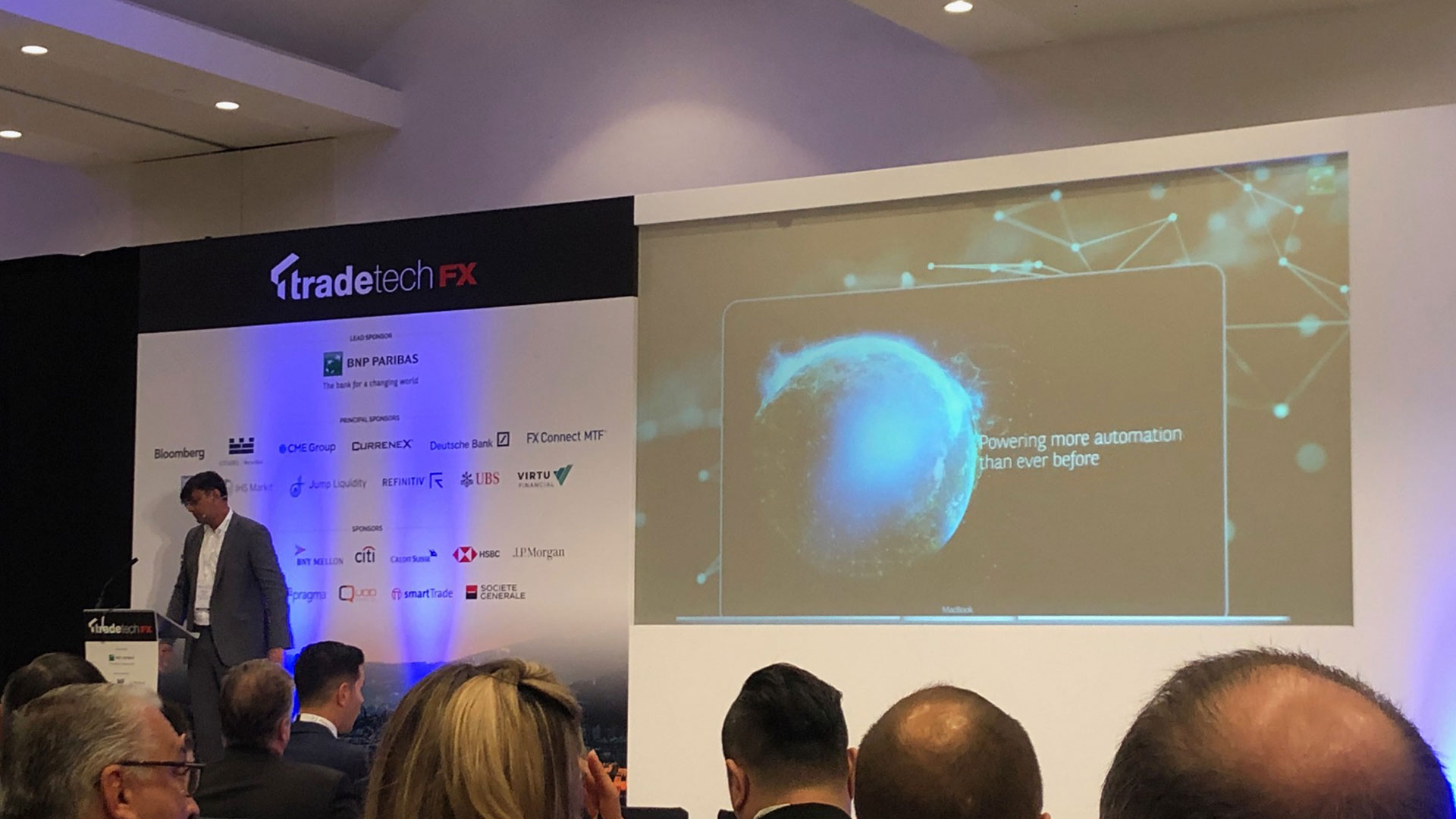 And to open the launch day for the financial press, at BNP Paribas' head office in London. This resulted in coverage from the below publications within the first few days: 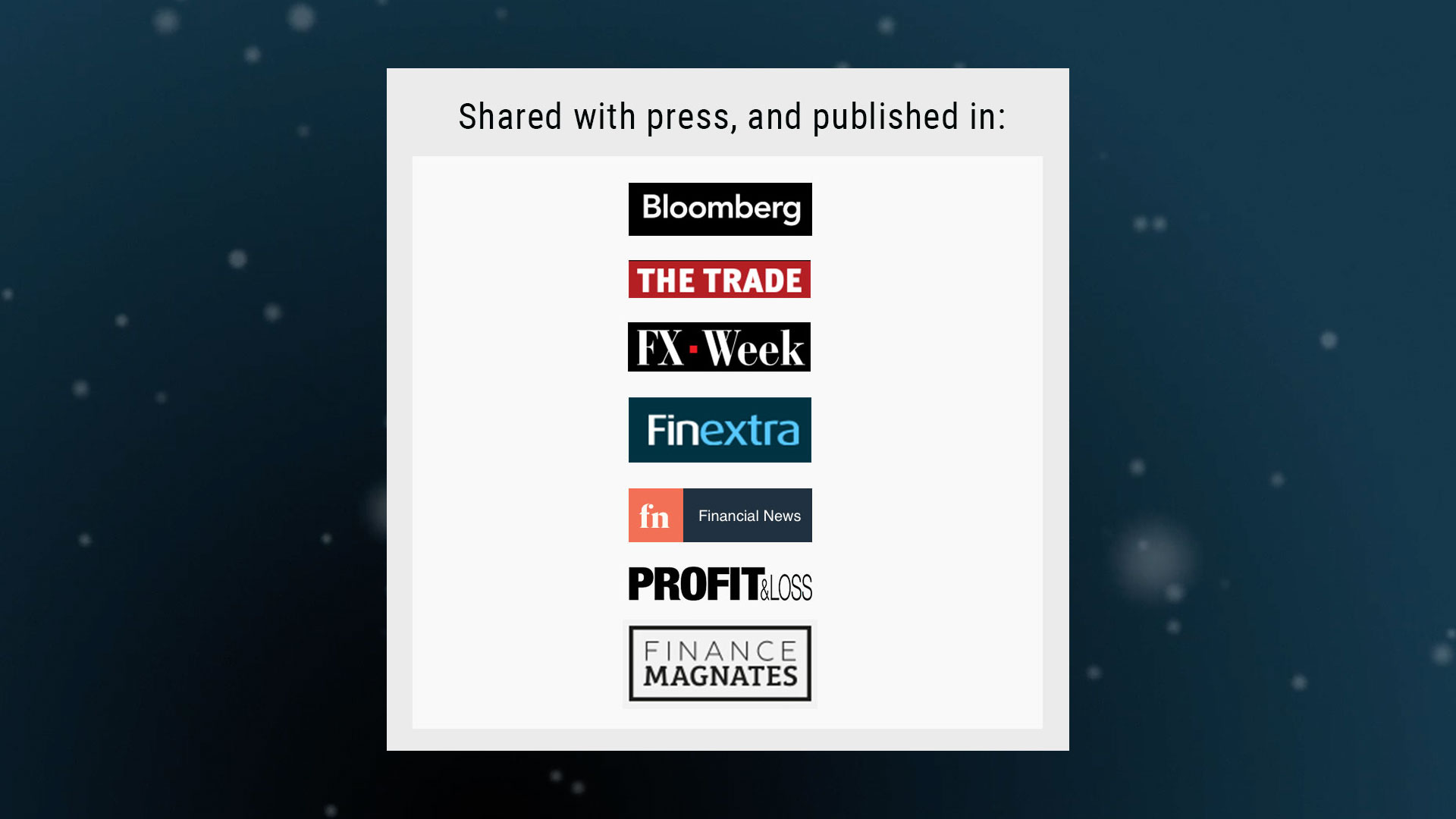 LinkedIn advertising was also part of the strategy for the campaign. A-B testing was conducted to fine tune the performance of the video - with a shorter 15 second version being selected for the final version: 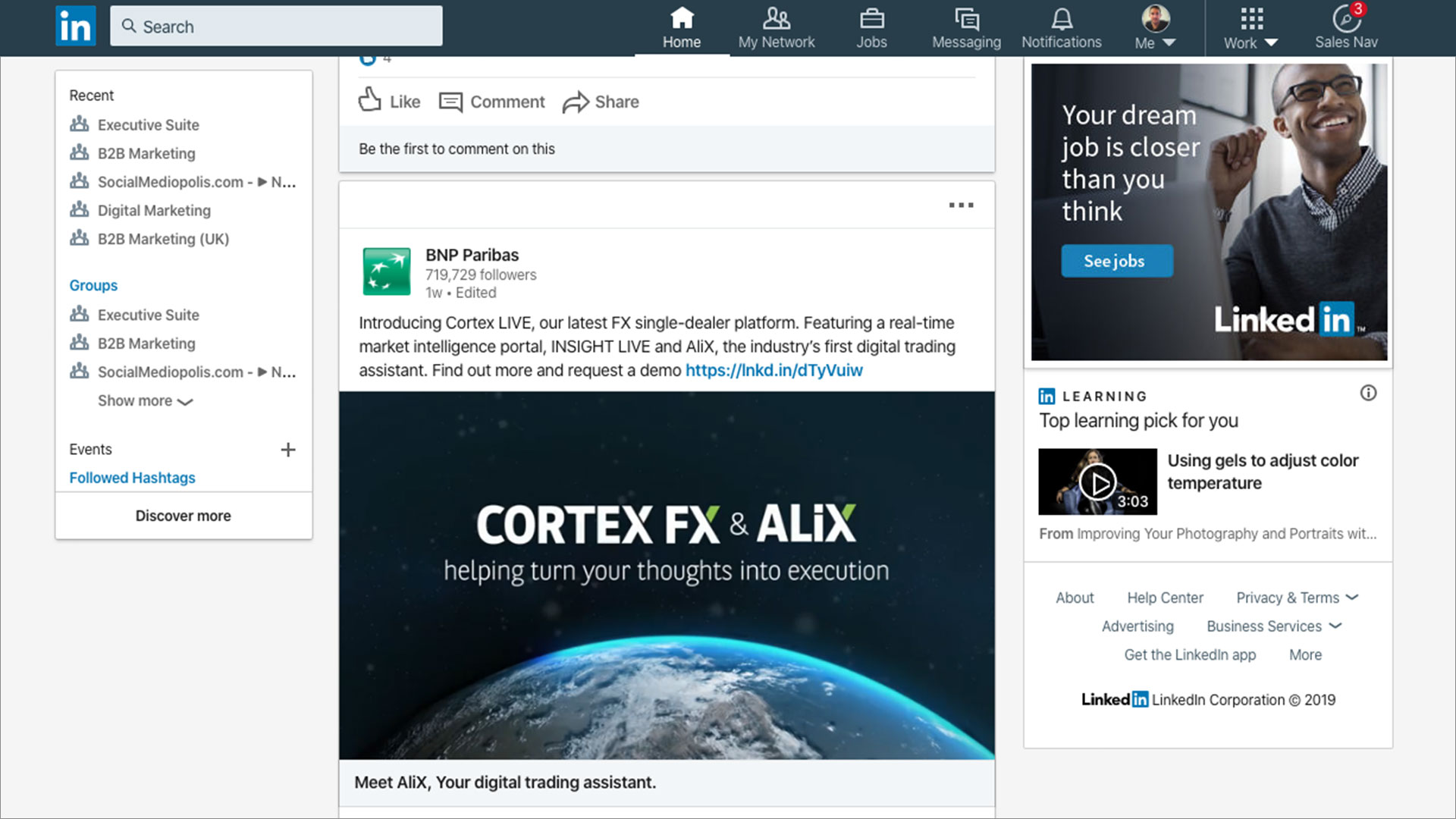 The logo was also used on all the software too, to show when ALiX was 'thinking' or 'speaking' (please note this is a stripped back interface, as we cannot show in it's entirety due to client privacy agreements): 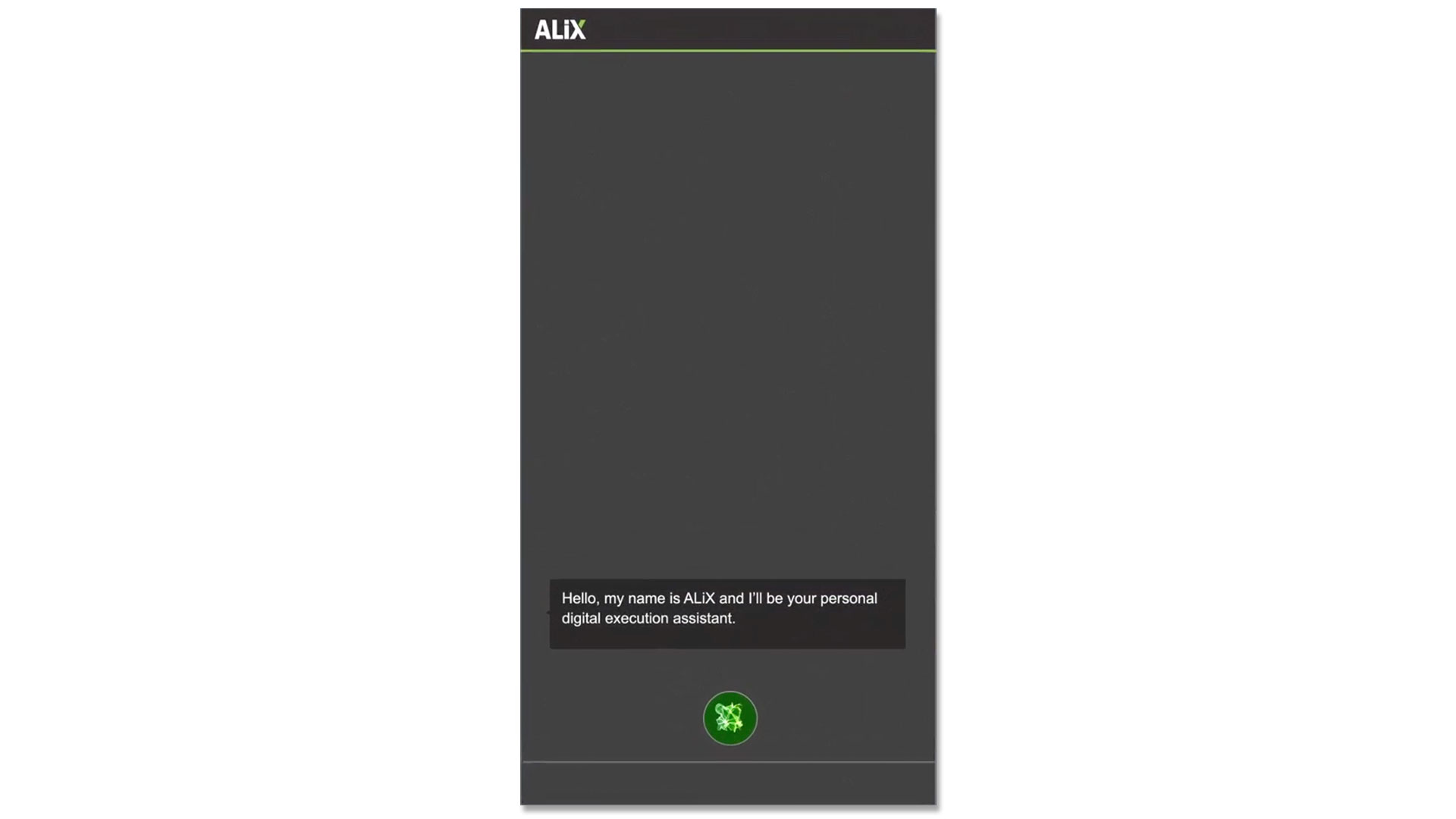 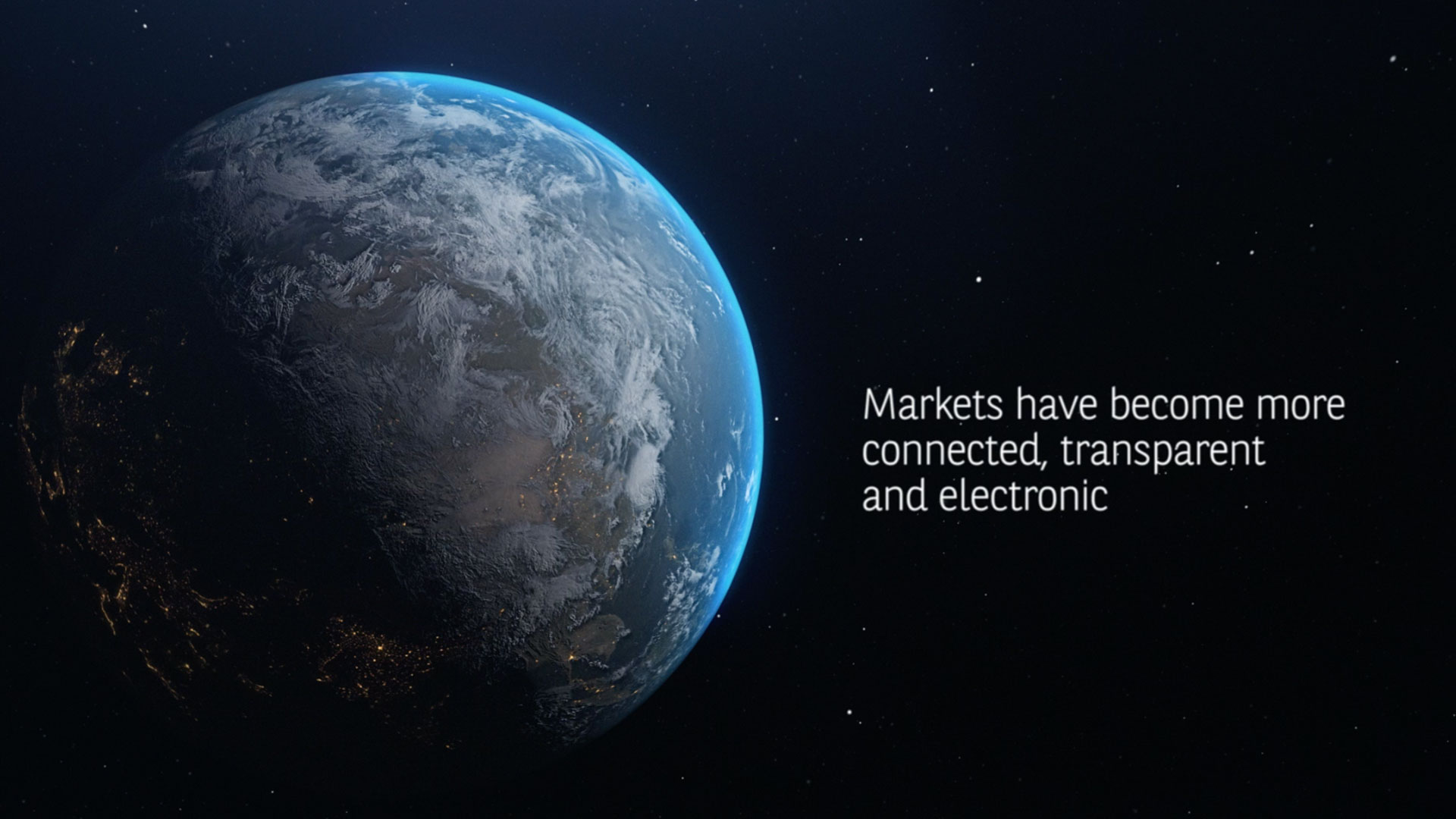 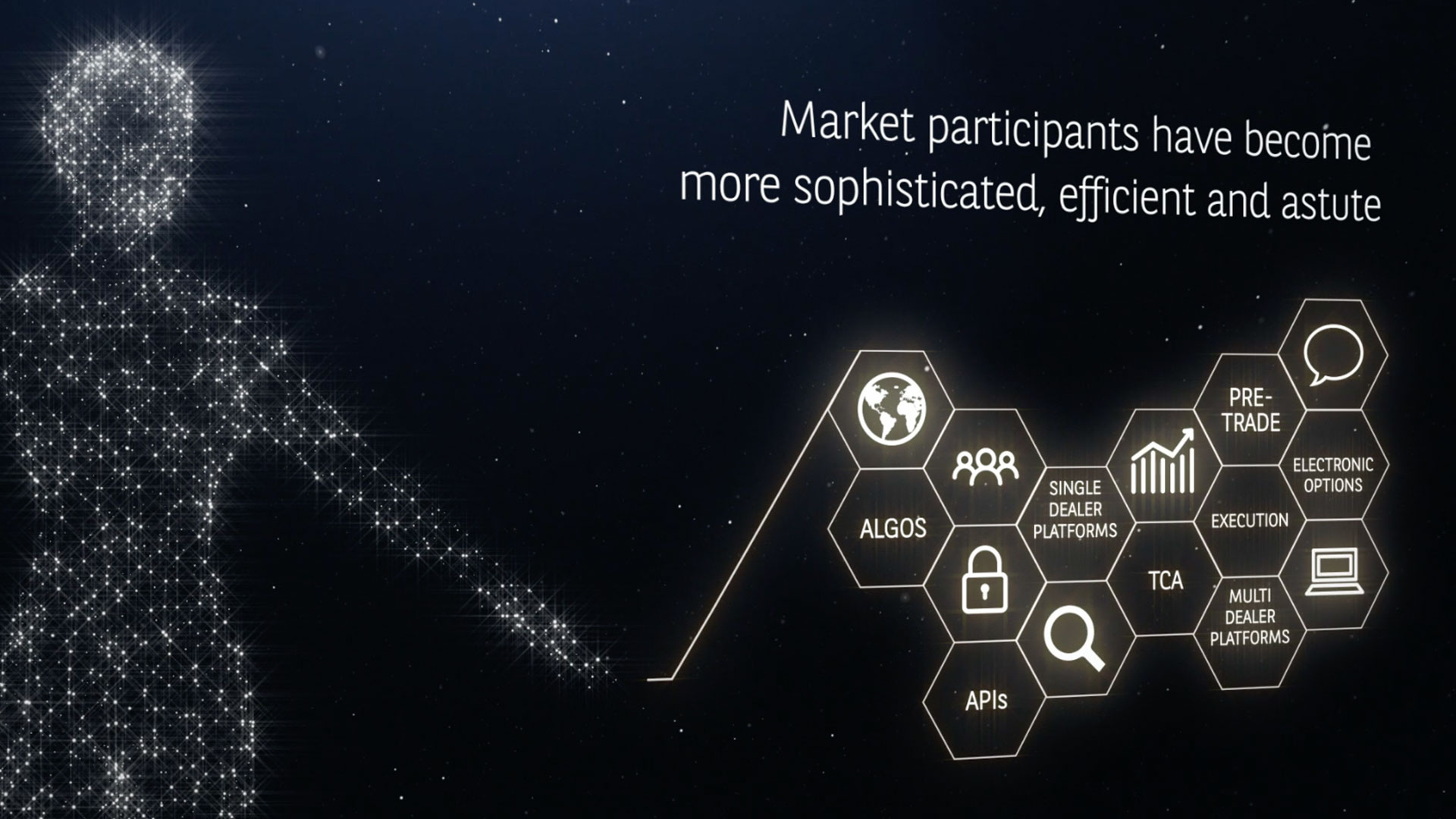 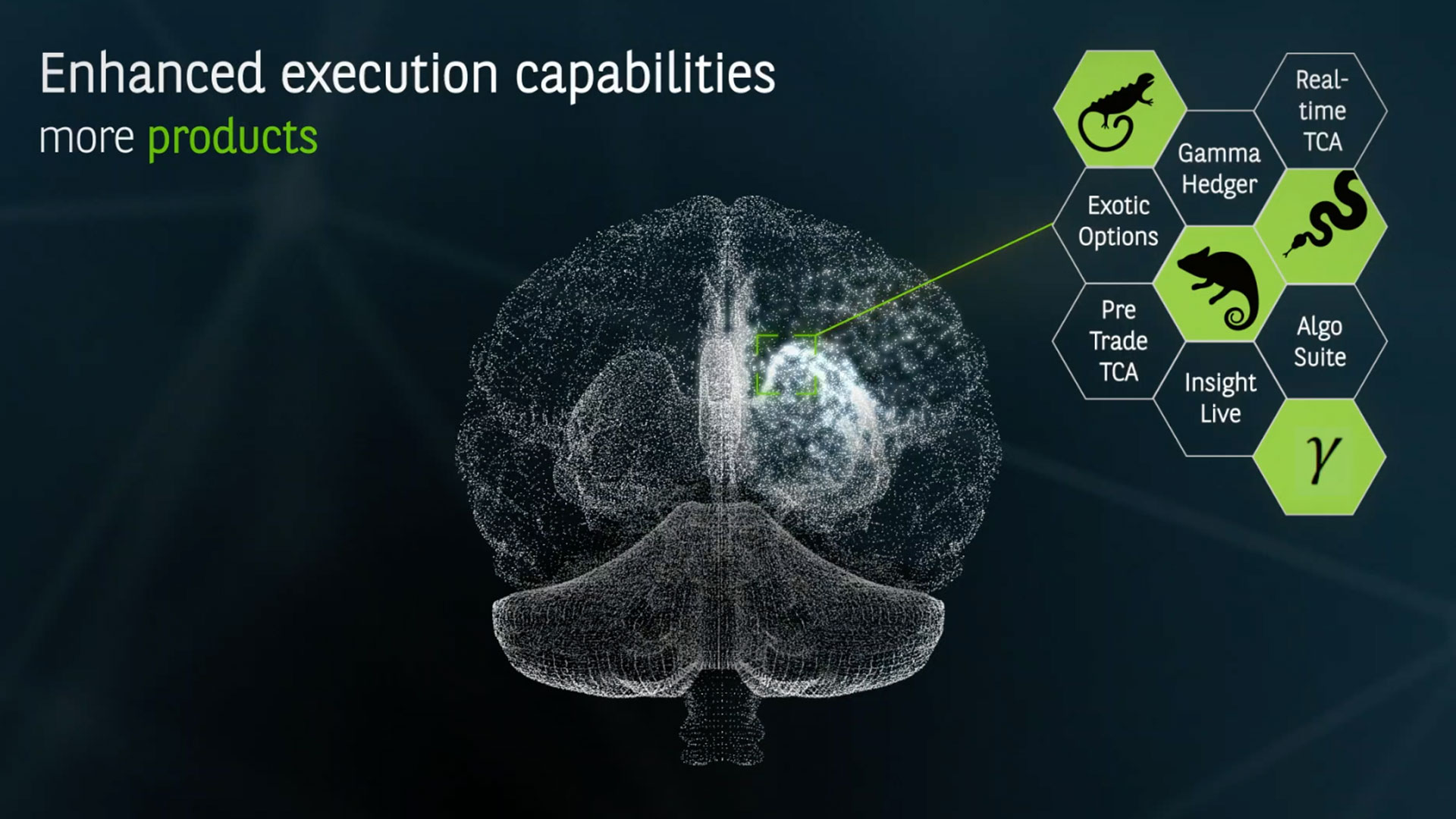 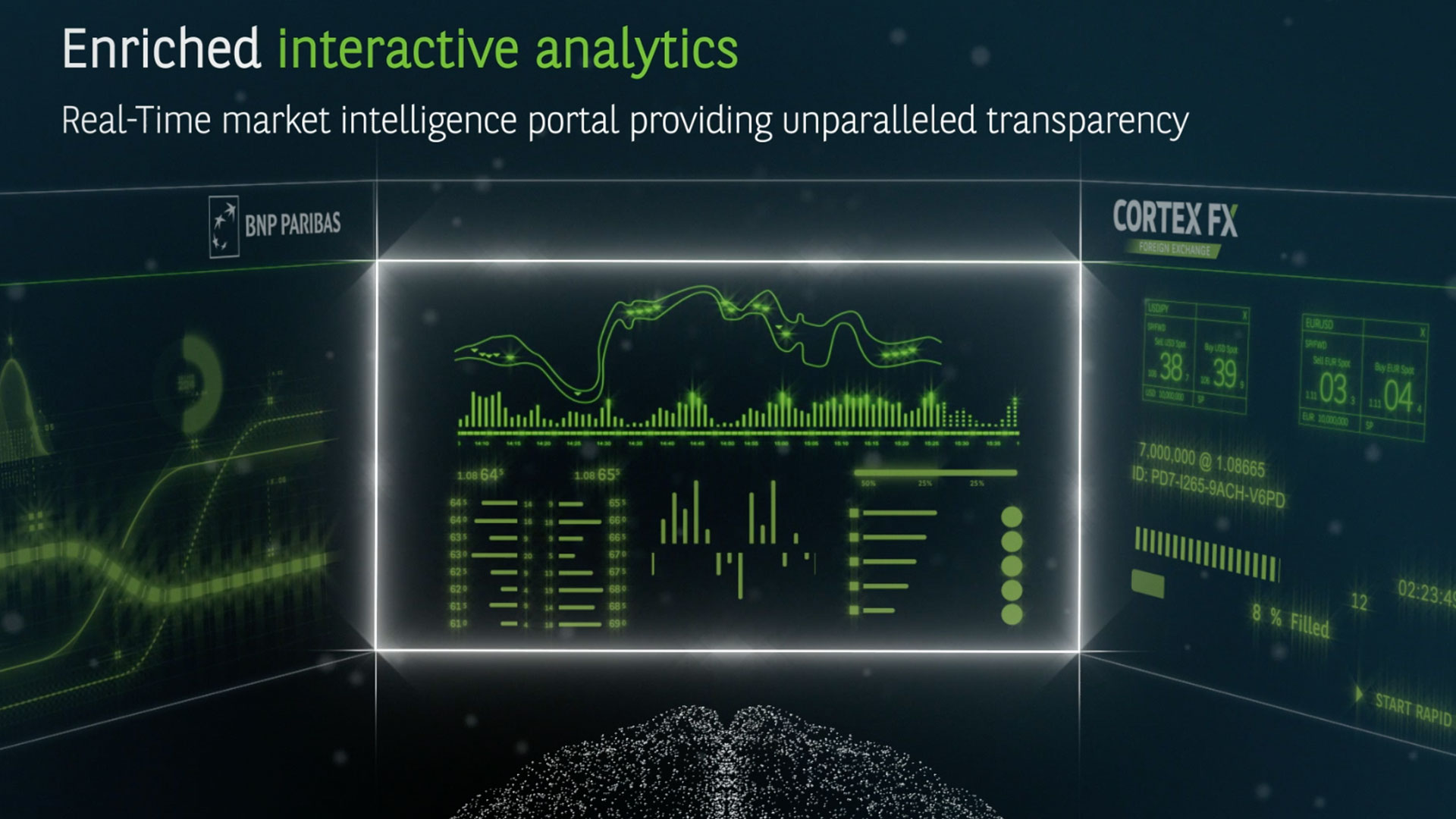 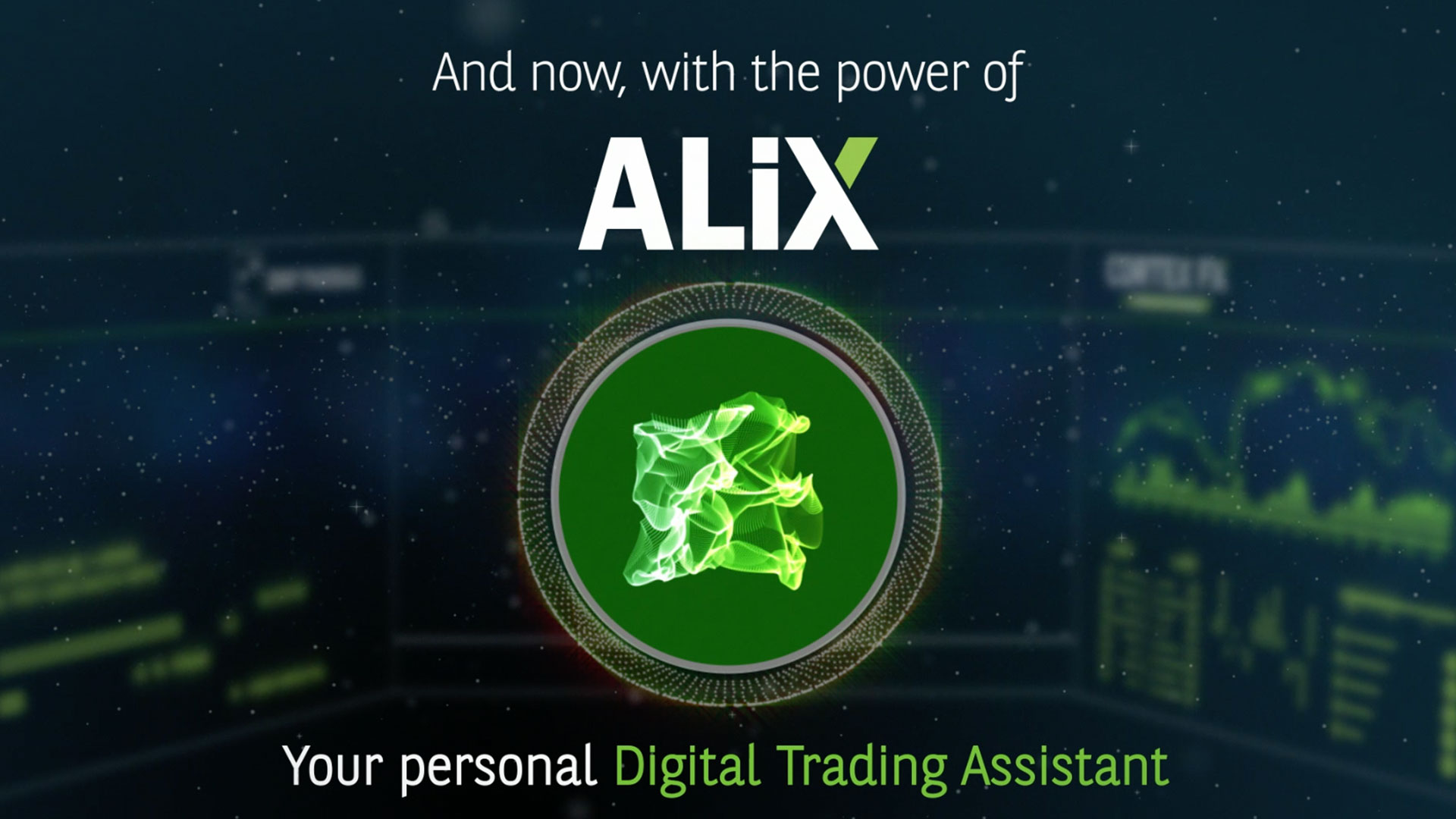 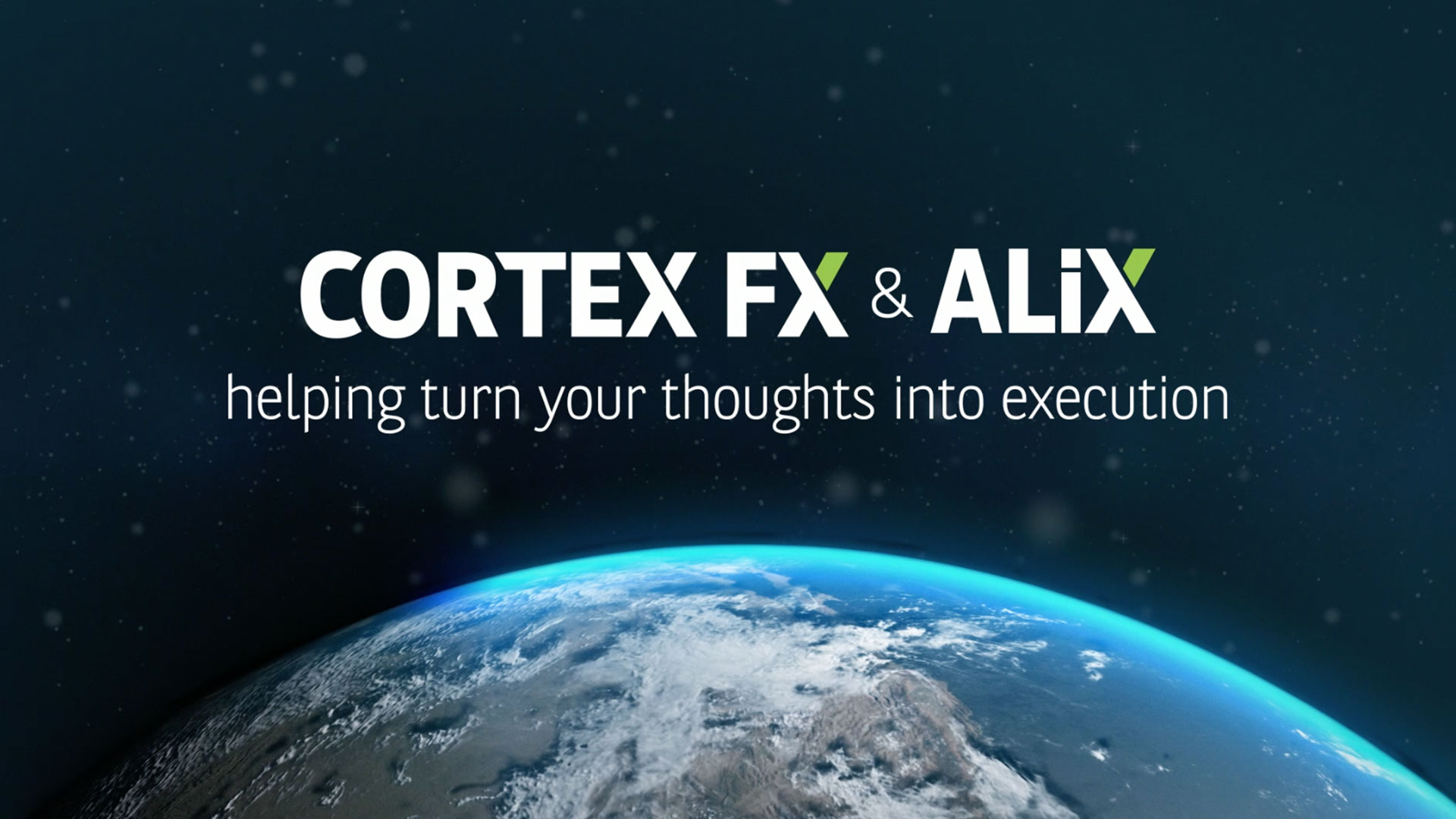